A site devoted to the history of Greater Rib Lake, Wisconsin!

This is the website for the Rib Lake Historical Society, LLC. The purpose of the Society is to preserve, publish and promote the rich history of greater Rib Lake, Taylor County, Wisconsin.

Another goal of the Society is to provide to the public a convenient way to share and access historic photos and documents.

I.  “A Pictorial History of the Rib Lake Area.” (1981).  The Village of Rib Lake celebrated its centennial in 1981.  In conjunction with that centennial, Attorney Robert P. Rusch edited this book.  It is presently out of print, but a copy may be borrowed from the Rib Lake Public Library.  Or, for a PDF copy, click the link below:

A Pictorial History of The Rib Lake Area (PDF) 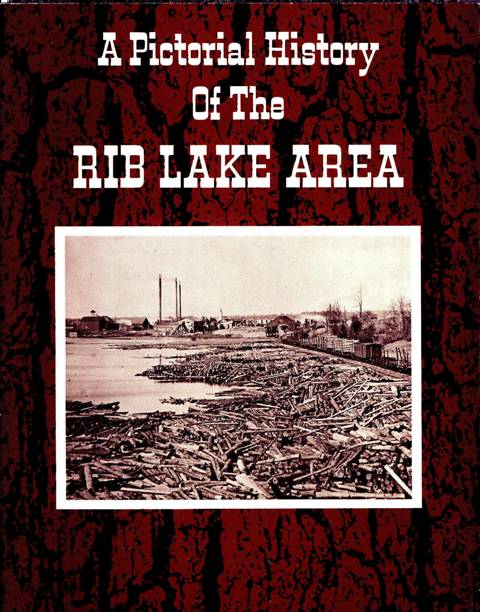 II.   “Taylor County” (2014).  In conjunction with the Taylor County Historical Society, Bob authored, in 2014, this book - published by Arcadia Publications of Mount Pleasant, SC.  It is one out of over 8,000 books in Arcadia’s series of local histories.  It contains 240 photographs, maps and illustrations of Taylor County, Wisconsin, including many of the Rib Lake area.

The book may be purchased from the Taylor County Historical Society at 845A E. Broadway Ave, Medford, WI  54451, 715-748-3808; that Society will ship the book postage-paid to anywhere in the United States for $22.00.  The book is also available from a variety of book stores, as well as online at amazon.com or Arcadia publishing. 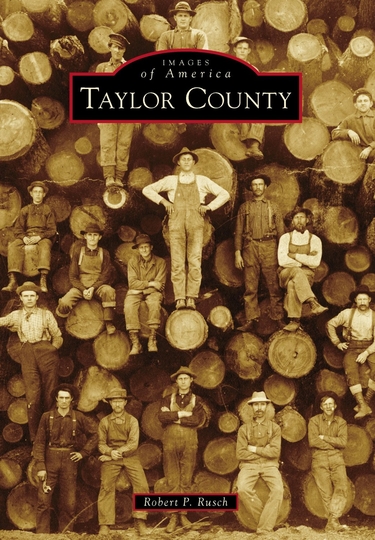 For more info, go to:

When Wisconsin became a state in 1848, its densely forested north awaited railroad construction before settlement. Taylor County, the “Garden Spot of Northern Wisconsin,” was founded on March 4, 1875. Named for then-governor William R. Taylor, the area was primarily forested with eastern hemlock. The county’s portion of the Wisconsin Central Railroad was built in 1873, and station sites were named for suburbs of Boston, including Medford, Charlestown, Chelsea, and Westboro. The county’s early years were dominated by lumbering and leather tanning, the latter made possible by tannic acid leached from hemlock bark. By 1900, dairy farms dotted its glacial hills. Today, Taylor County’s municipalities are home to diverse industries, ranging from snowshoe manufacturing to America’s largest pizza plant. Author Bio: Author Robert P. Rusch is a retired trial attorney, tree farmer, and ultrarunner who still runs a monthly marathon at age 71; on December 28, 2013, he finished number 216 on a snow-covered trail. The Taylor County Historical Society generously made this book possible by allowing publication of images from its treasure trove of sterling photographs. 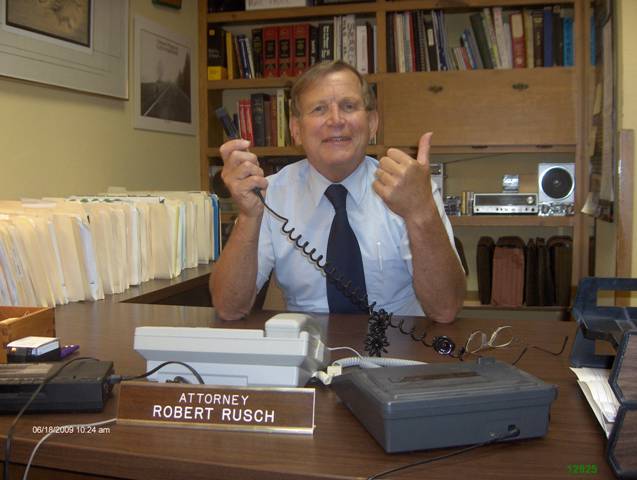